Out with the old, in with the new

Happy New Year to everyone!

Wow, when I started writing this list I didn't think it would be so long. I've completed more stuff than I remember which is quite gratifying. Not surprisingly for me, it does bring home that although I've not listed it I've purchased much more than I've completed.

So what's the aims for 2014. Well , I'd like to...
... complete enough of my Crimean War armies to have a game
... try out my idea to create a house from a cat food box, some flecked spray paint, card and mdf windows and doors.
... maintain a similar number of the blog posts, shows attended and games played.
... sell some stuff
... keep purchases within budget and from the 'list' of things I need 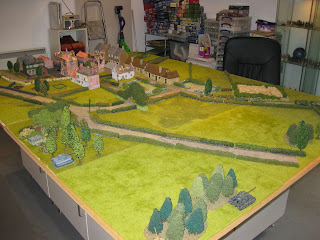 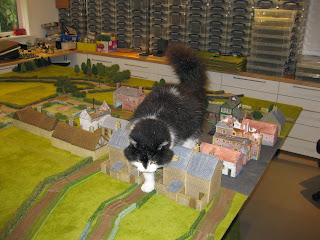 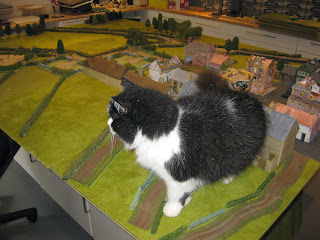 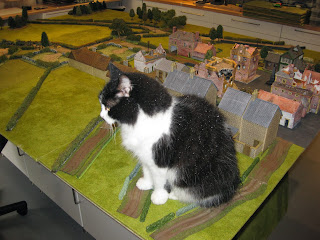 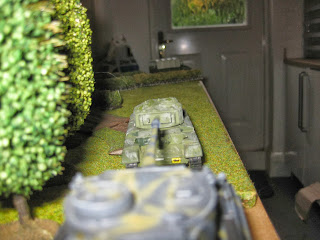 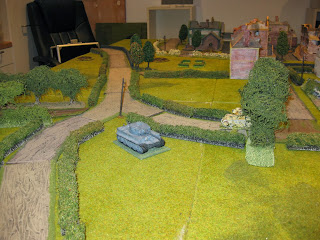 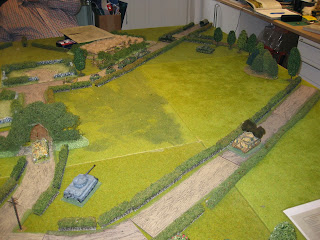 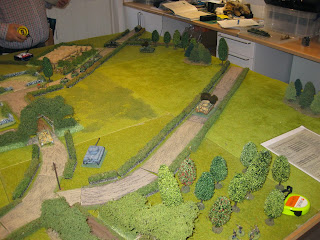 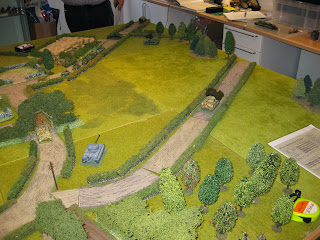 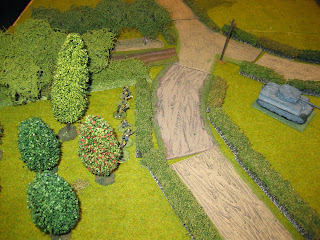 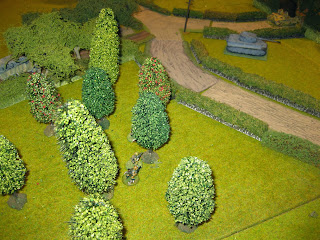 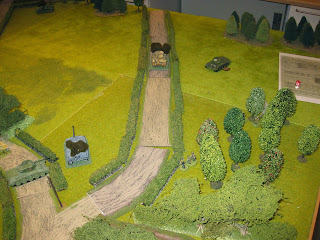