My next Battlegroup Kursk game will use the attack defence scenario on a 12' by 6' board using 2000 points each. I'm the Soviets and Guy is taking on the task of the Nazi's. The main Soviet defence is in the middle third of the board. The following pictures are my homage to the front line defences  the Germans encountered. Think of them as photo recon for the German commander to plan his assault force.

The objective will as it is in the rules, which I don't have to hand but I feel the Germans need to capture a corridor of Soviet defences the 2nd wave can go through. The secondary objective will be the monastery on the ridge line. 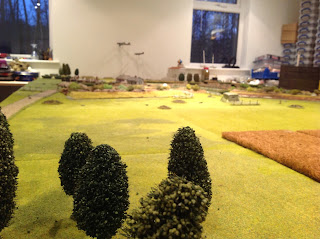 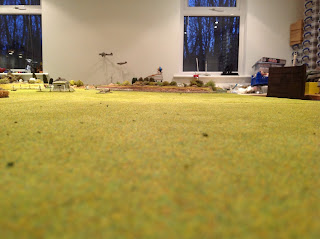 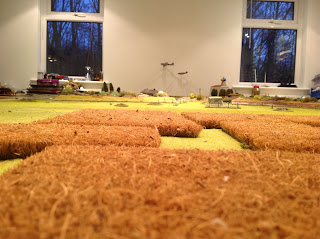 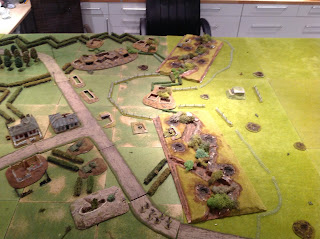 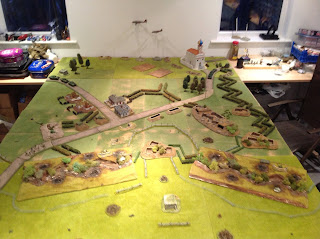