While enjoying the summer holiday we popped into the Llandudno museum. It's a small affair with lots packed in , taking you through the story of the town and the local history society. The layout was a little muddled in my opinion but I know they are currently looking in to redesigning it all.

As a wargamer the following things caught my eye. 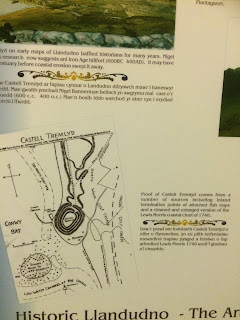 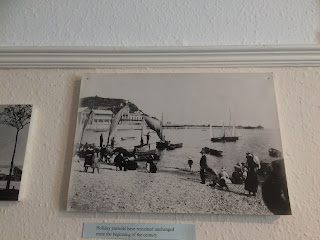 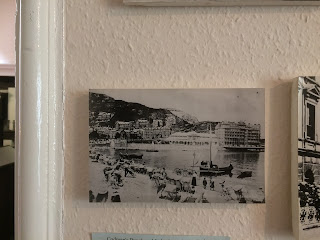 My favourite section was the WW1 and WW2 room which took you through a time line events during the wars. 7000 were billeted in Llandudno in WW1 and in WW2 government departments moved there namely the tax office, as did a coastal artillery school commanding the Menai Straits with too my surprise a radar station.

There was no layout of the artillery school, but I know the area and they were on the Great Orme. The guns were on top off a cliff, behind them another sharp slope/cliff was the observation building and above on the top was a converted golf club with the radar station. Gives me ideas for Guns of Navarone style game with either Germans (naturally to neutralise them, so U-Boats can sink either the convoys that gathered off the coast or the mulberry harbours built at the mouth of the Conwy estuary) or a Very British Civil War theme 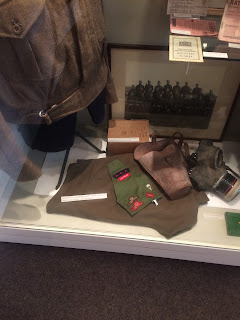 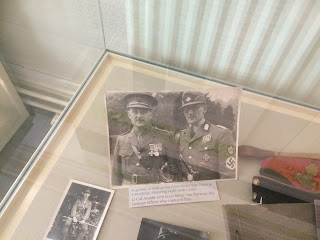 A good little museum, where I learnt things I didn't know which is the point really. I'm looking forward to seeing how they remodel it as the town and area has so much history.
Posted by Grigork at 10:31 1 comment: