For January's club meeting I hosted a Star Wars Armada game. I had 4 players, 2 a side.

Dickie and Pete were the Imperials and Chris and Gaz the Rebels. 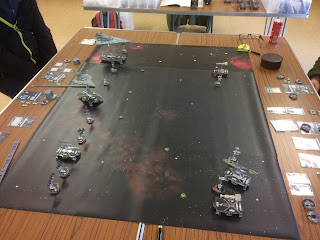 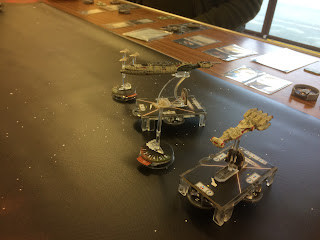 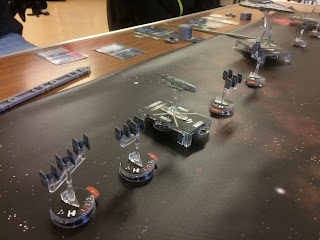 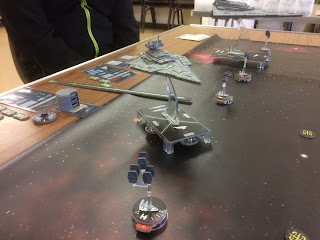 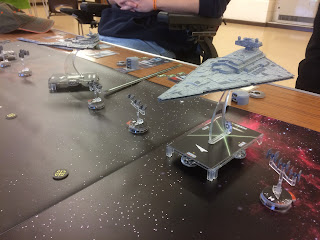 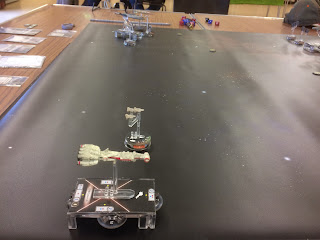 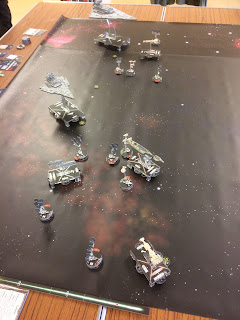 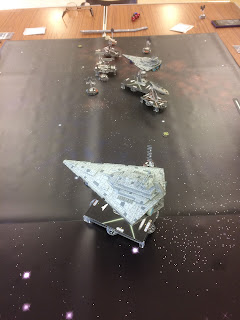 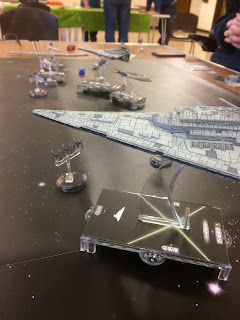 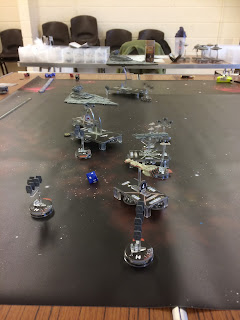 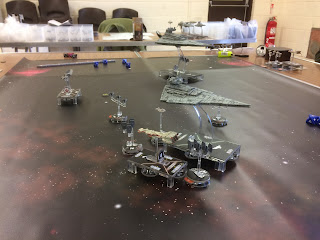 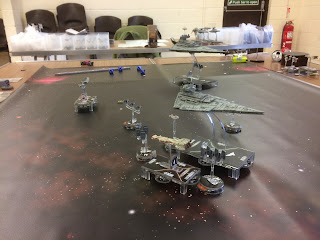 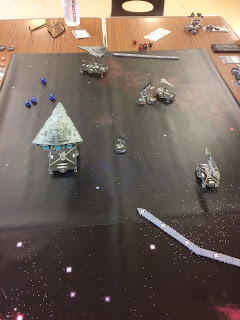 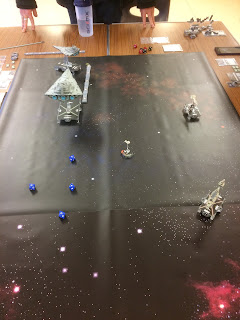 I've continued going through my collection and my inherited collection of toy soldiers and blowing the dust of the boxes to finally display them.

I was surprised that I had enough Anglo Zulu War to fill a whole cabinet. This one, and the Crimean War collection flank my wargames board.

The figures are a mixture of W Britains, and other makes. 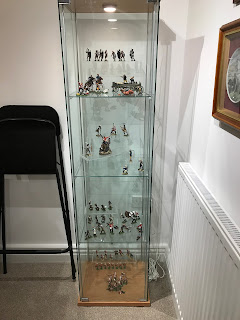 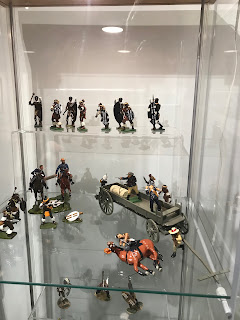 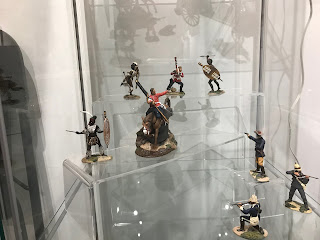 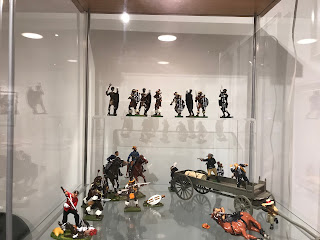 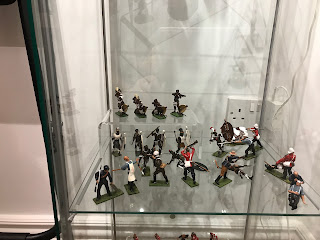 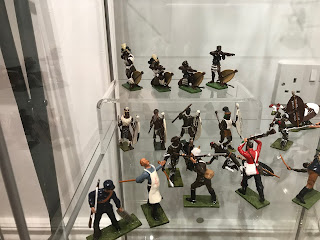 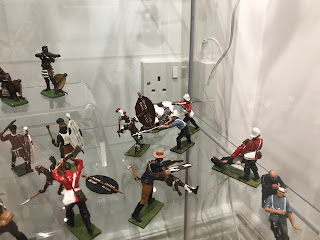 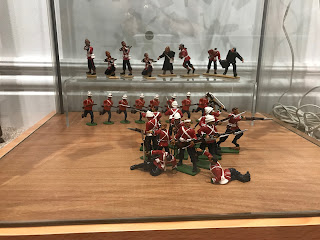