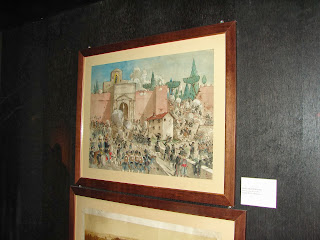 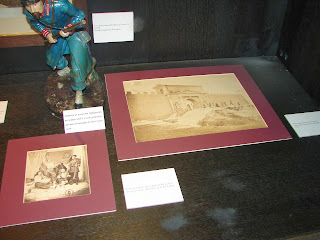 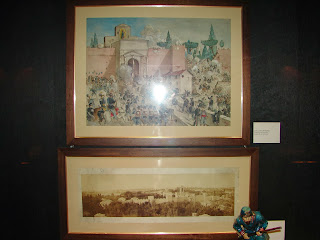 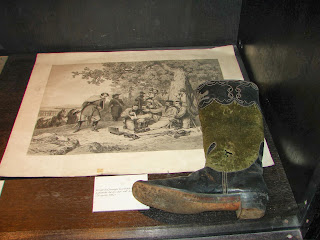 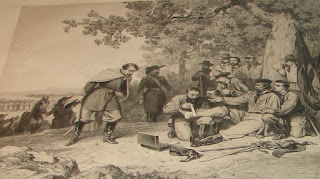 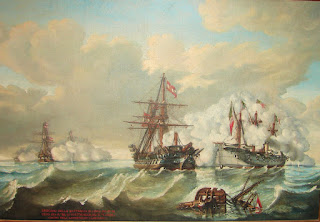 From the Victor Emmanuel monument in Rome in 2008. 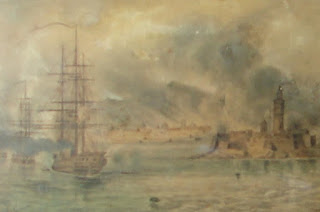 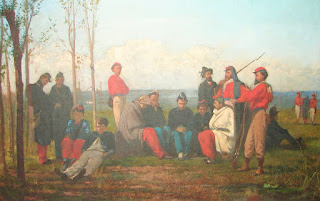 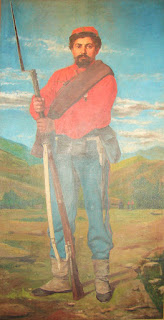 
Some more items from the Victor Emmanuel monument in Rome. This time all covering the 1859 period  or 2nd War of Independence. 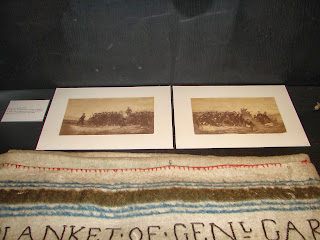 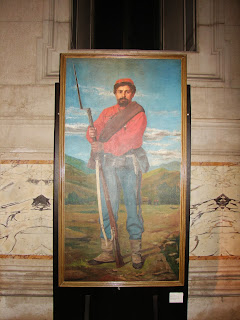 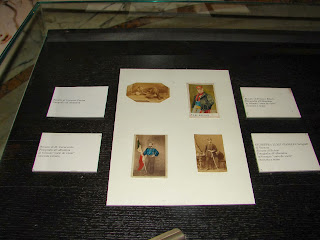 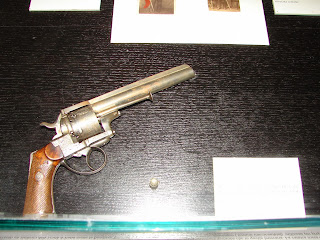 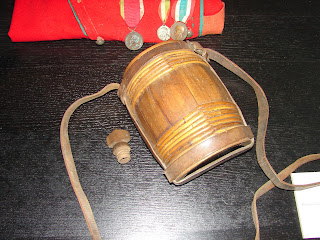 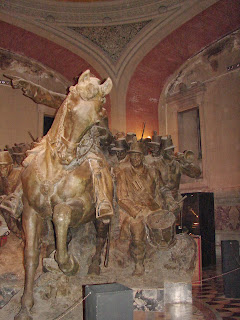 Here the items I saw in the Victor Emmanuel monument that I think pertain to 1848. Not all the captions were clear in my photos and I don't promise that my translation from Italian is accurate. 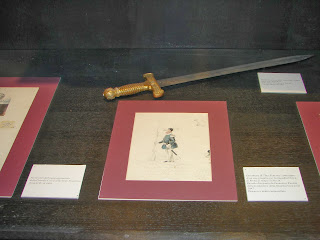 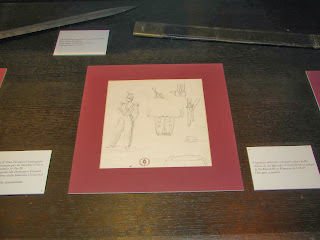 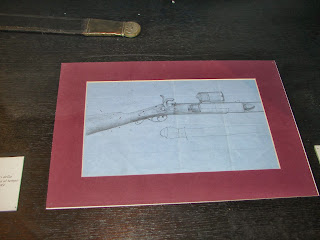 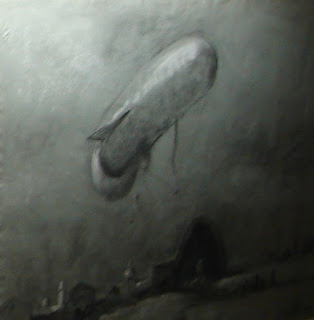 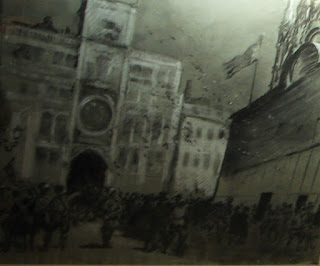 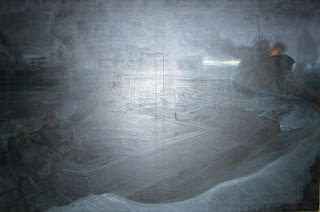