Mel and Dave co-hosted a Cruel Seas game taking it in turns to ref while Tony played in both games.
They managed 2 games over 4 hours and really enjoyed it. I was surprised how long the errata was that had been issued by Warlords Games, definitely a sign of game rushed out for Christmas. The chaps were also puzzled by the torpedo rules because eligible target were based on size and their interpretation meant everything they were playing with was too small. One to look up post game I think. 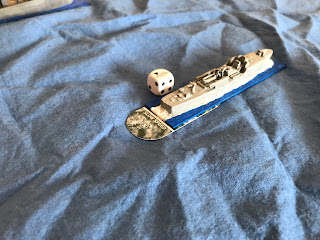 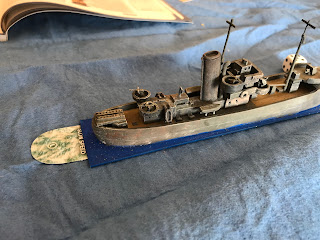 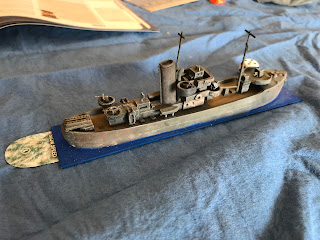 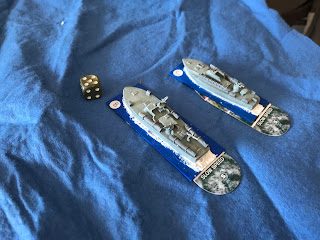 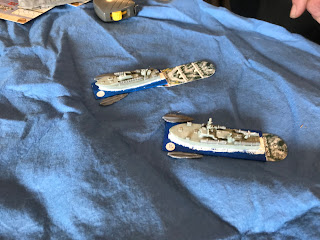 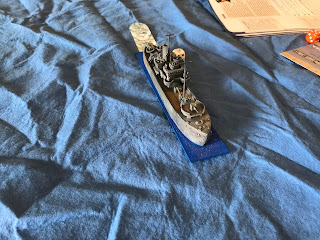 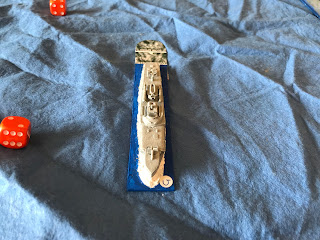 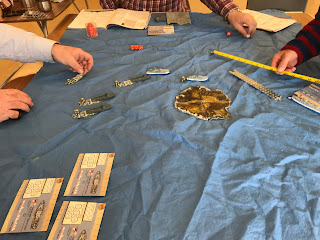 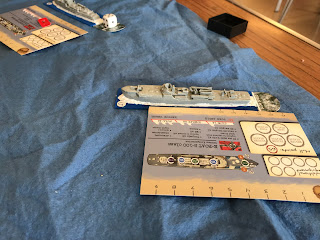 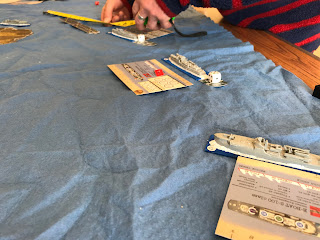 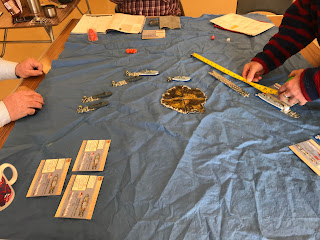